IPTV is essentially the delivery of media content, videos or live television over an IP network. This can either use the public internet or a private local area network (LA) or wide area network (WAN). An IPTV service can be delivered to an IP enabled TV, mobile phone, tablet, laptop or PC and can be easily incorporated into a video on demand solution.

IPTV is commonly used by businesses and organisations to deliver TV to waiting areas, reception and common rooms (often integrated with digital signage capabilities). IPTV is also a popular solution for the provision of television services within a hotel, hospital or residential property.

Here are some other helpful descriptions;

Internet Protocol television (IPTV) is a system through which tv services are delivered using the internet protocol suite over a packet-switched network such as a LAN or the internet, instead of being delivered through traditional terrestrial, satellite signal, and cable television formats.

IPTV systems may be classified into three main groups:

‘IPTV is defined as the secure and reliable delivery to subscribers of entertainment video and related services. These services may include, for example, Live TV, Video On Demand (VOD) and interactive TV. These services are delivered across an access agnostic, packet switched network that employs the IP protocol to transport the audio, video and control signals. In contrast to video over the public Internet, with IPTV deployments, network security and performance are tightly managed to ensure a superior entertainment experience, resulting in a compelling business environment for content providers, advertisers and customers alike.’ Source: Alliance for Telecommunications Industry Solutions. 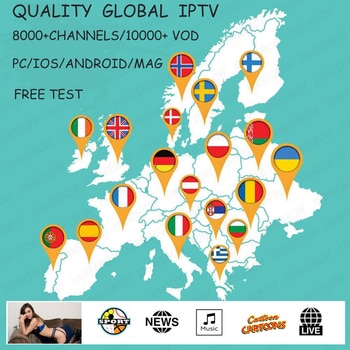